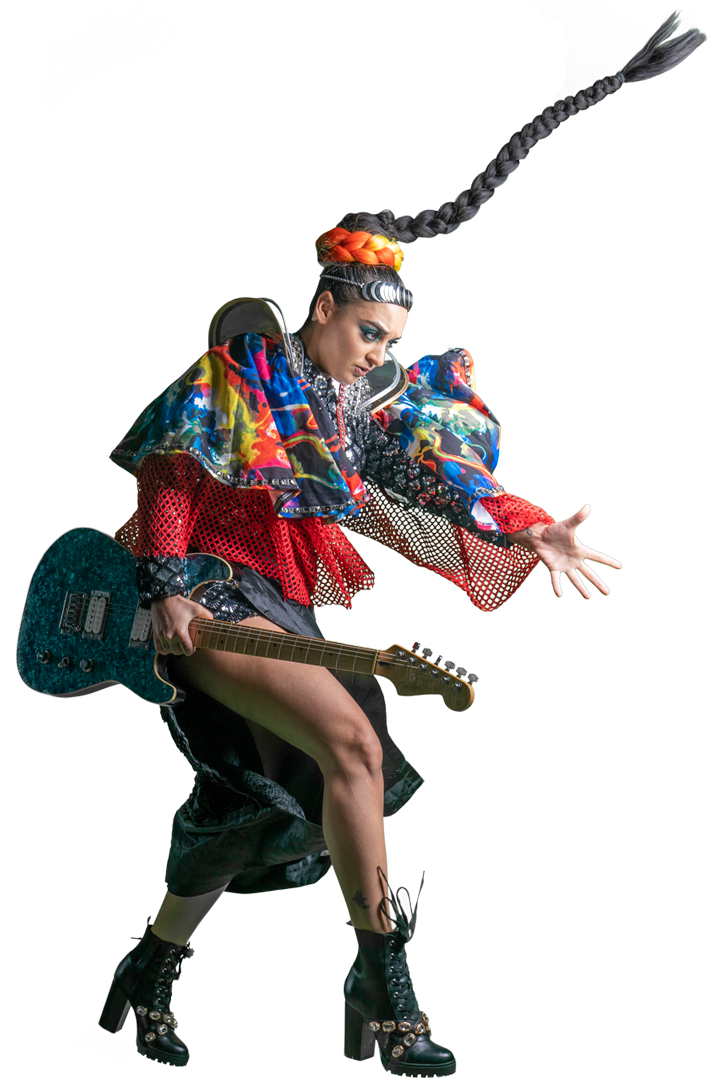 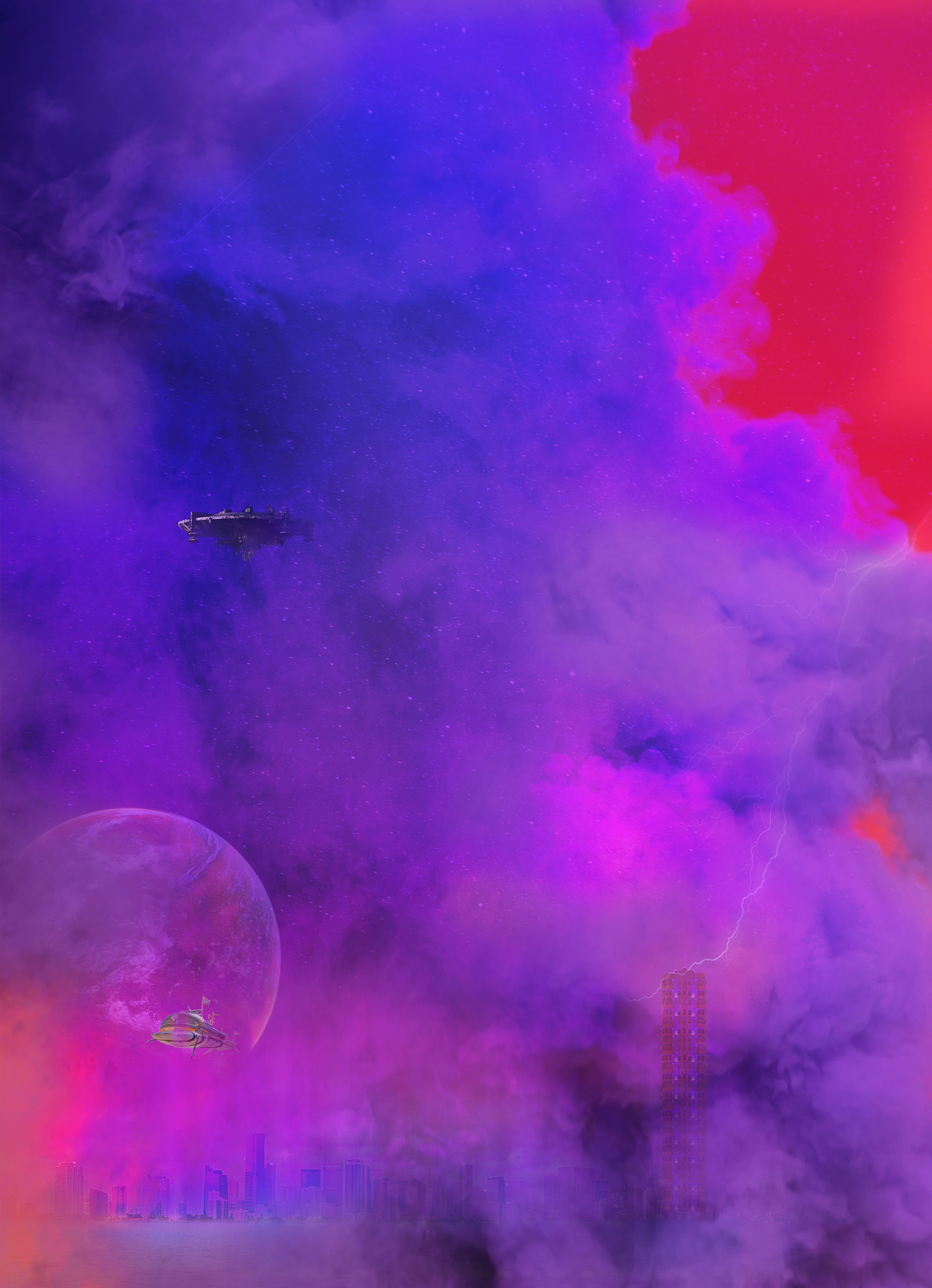 Sol and The Tribu is a group of Cuban musicians who blend traditional Caribbean music and modern technology with a Miami twist. As ambassadors of the New Miami Sound, they pride themselves on what makes Miami “The Magic City,” with its blend of Caribbean influences and American swamp funk.
‍
Sol and The Tribu — “tribu” means tribe — has seven members, but more than 20 musicians and creatives form the Tribu Collective.
‍
The band is led by Sol Ruiz, a Grammy-nominated international recording artist and multi-instrumentalist. Hailing from Miami, Ruiz sings and writes in her native tongue, Spanglish, and has toured in Europe, Canada and the Caribbean. Ruiz has released 6 albums under various names and titles.   In collaboration with Miami Light Project, they have received The Knight Challenge, for her composition of a new musical, Positive Vibration Nation.   She has also showcased her work at Miami Light Project in the production, Here and Now, and is a recipient of the MAS grant in Miami Dade County.  The band’s most recent EP, Positive Vibration Nation, released in fall 2020, was created during the coronavirus pandemic. Sol and The Tribu was a recipient of the Arsht Center’s Heart of Art commissioning award for their “Corona Conga Online” video in 2020.
‍
Their most recent project brings Miami 3050 to life in a Musical Called Positive Vibration Nation.  The musical is a new full-length multimedia musical theatre rock ‘Guaguanco’ opera by Sol Ruiz.  It is a contemporary opera that includes seven characters (including Sol Ruiz) that embark on a journey to search for their roots and through their discoveries and unification, they unlock their musical superhero powers. 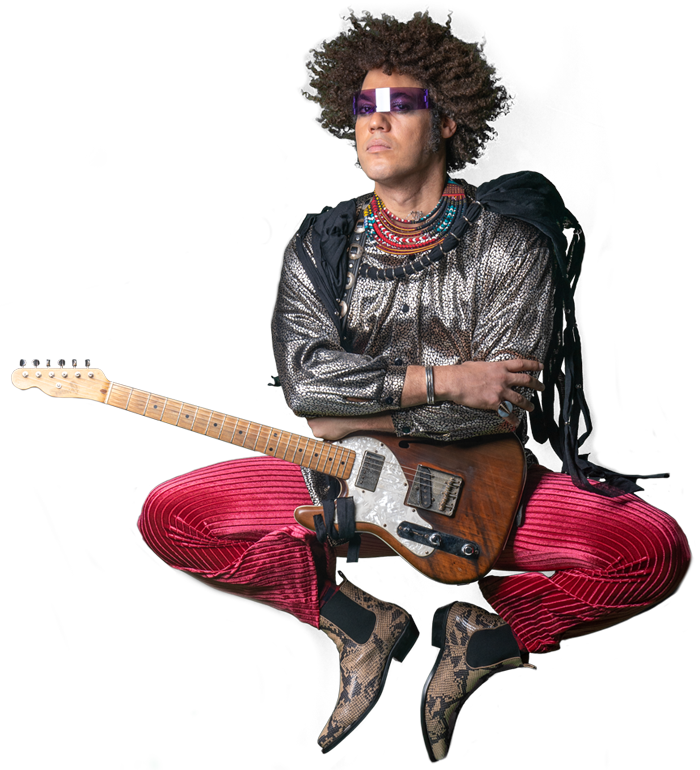 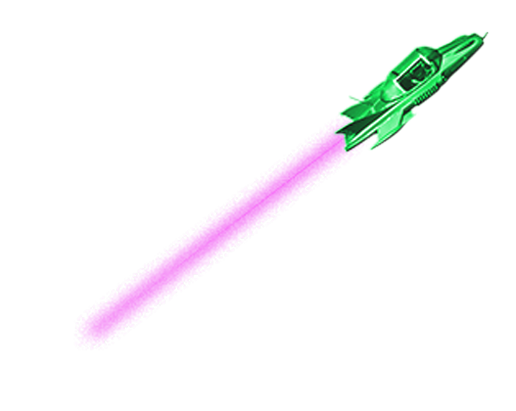 Although the band goes by another name you can find their early music and history with other titles.  Sol, has been releasing music as a solo artist under the stage name Sol Ruiz since 2002. Signed to EMI at the time, she released two albums, Reasonable Diva and Outlander. On tour through Europe in 2009 she met Rey and together they formed a band named Picadilo. Signed with Warner Chappel, Picadillo released 2 albums, Las Cosas de la Vida and Manicomio.

Sol moved to Europe to pursue her musical career, living in Italy and Spain. Touring throughout Europe with the two bands from 2009 to 2017.  In 2016, Rey and Sol moved to Miami, Sol’s hometown to pursue a new sound. In 2018, the band joined together and created Sol and The Tribu. Now, under their independent label, La Barbara Records, they have released two albums and are working on a musical.

Sol ruiz - thanks for the pain
PICADILLO - el manicomio 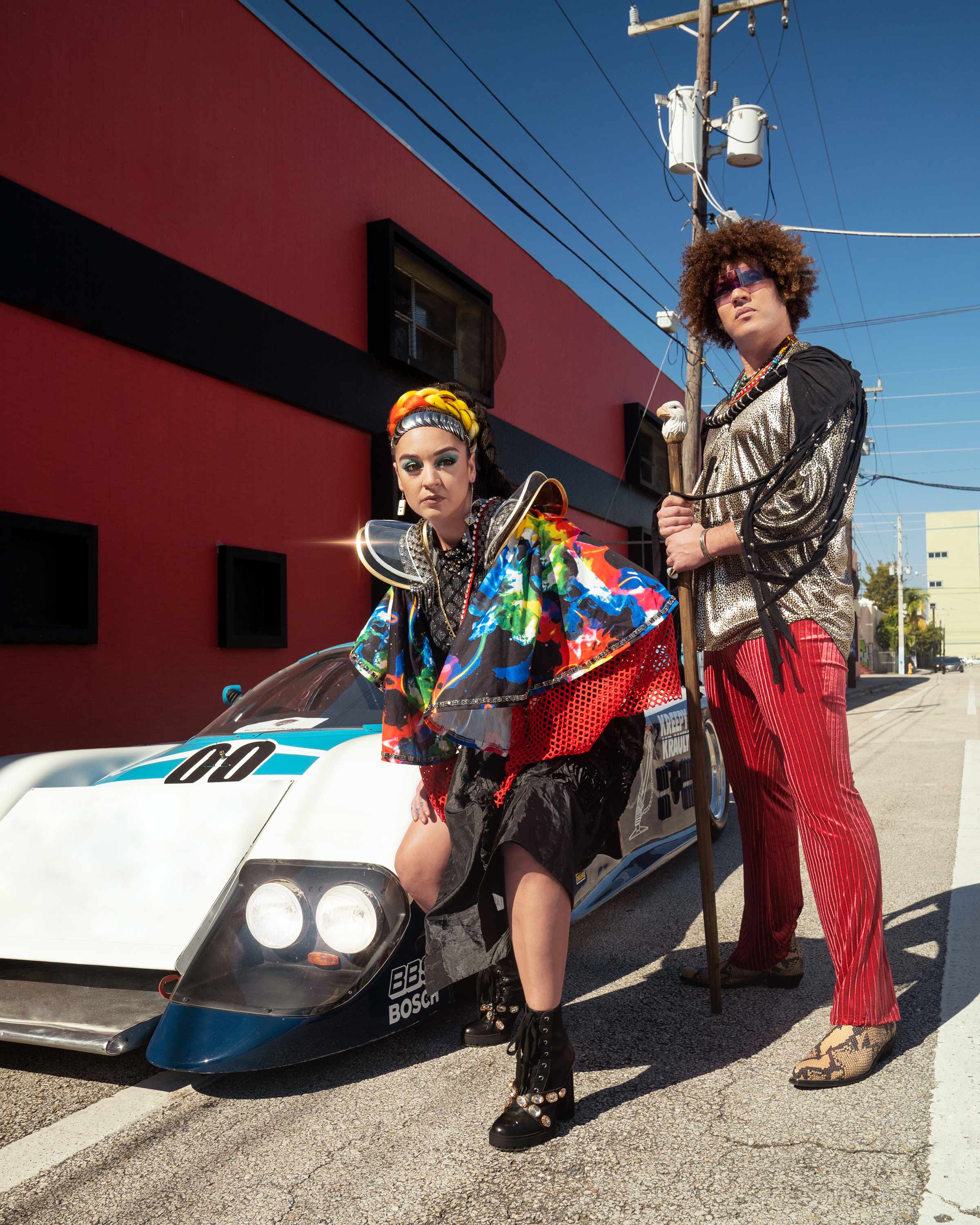 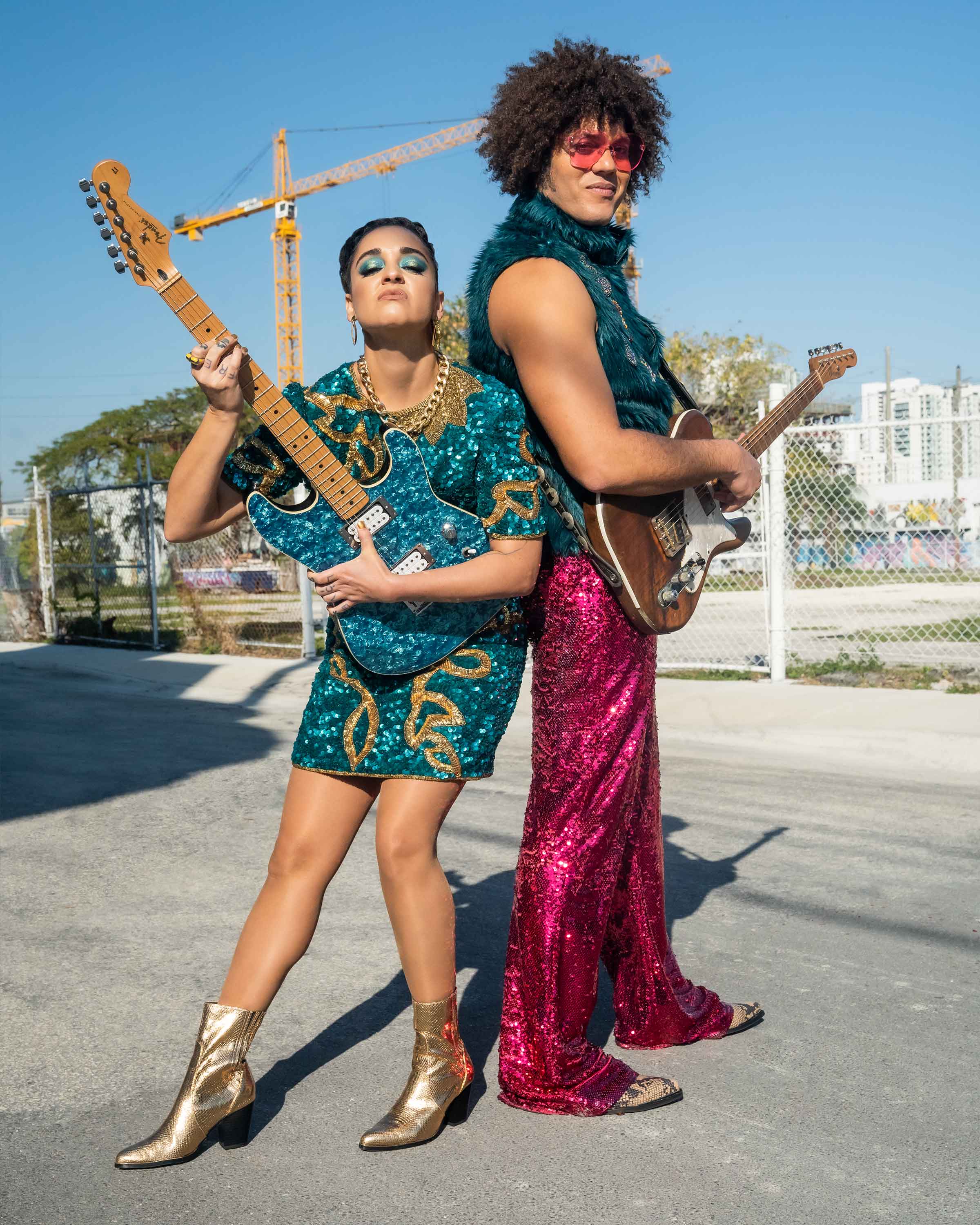 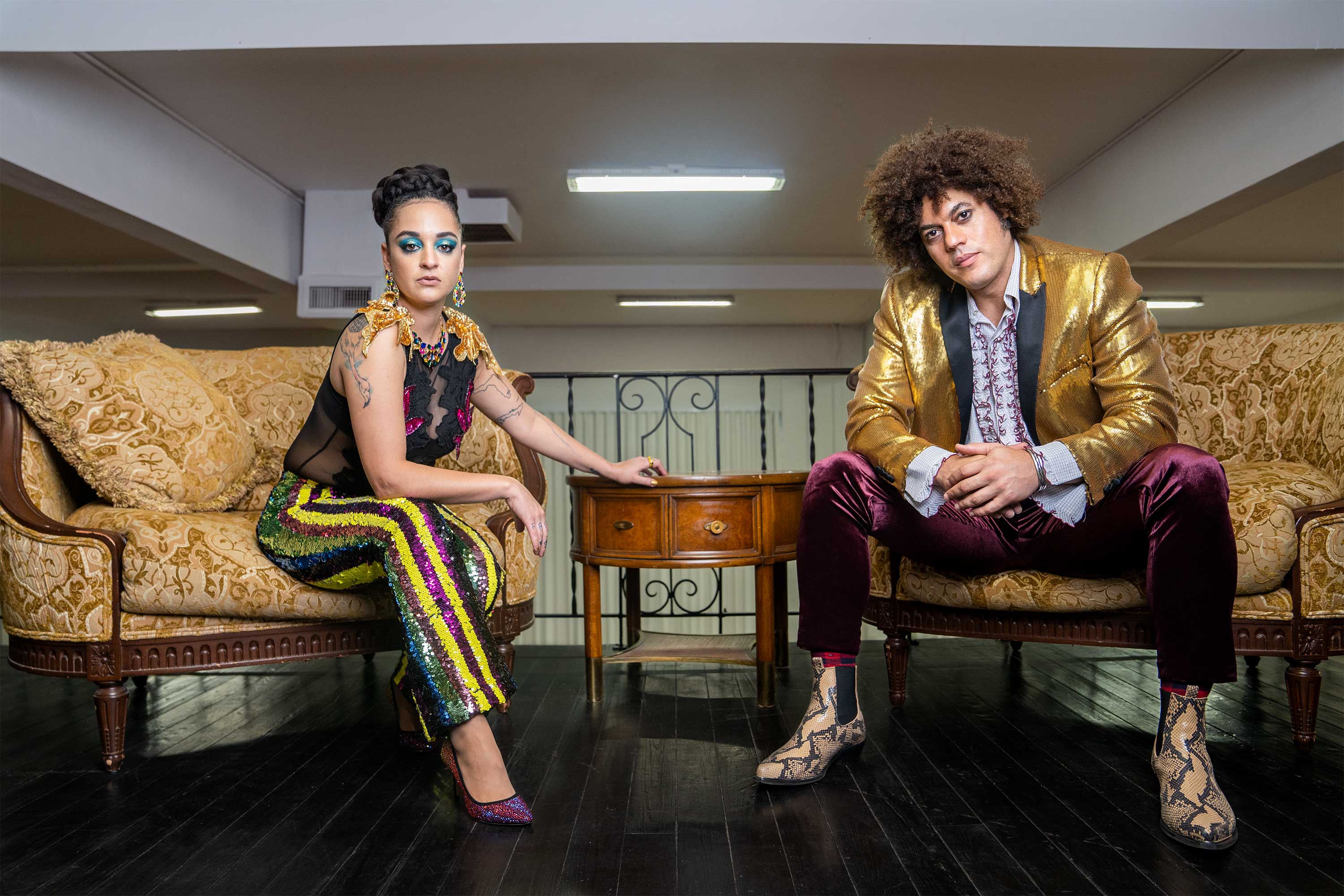 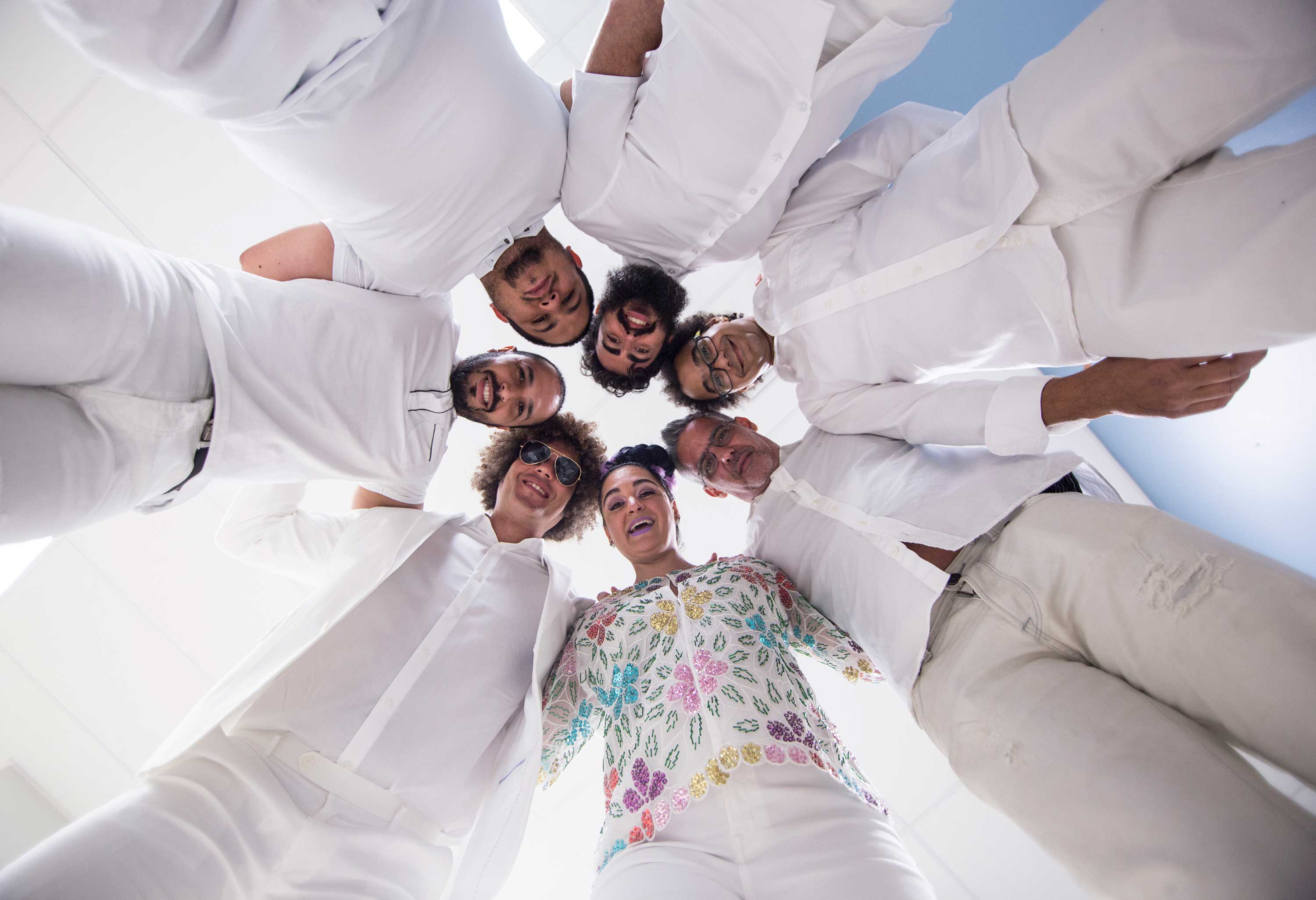 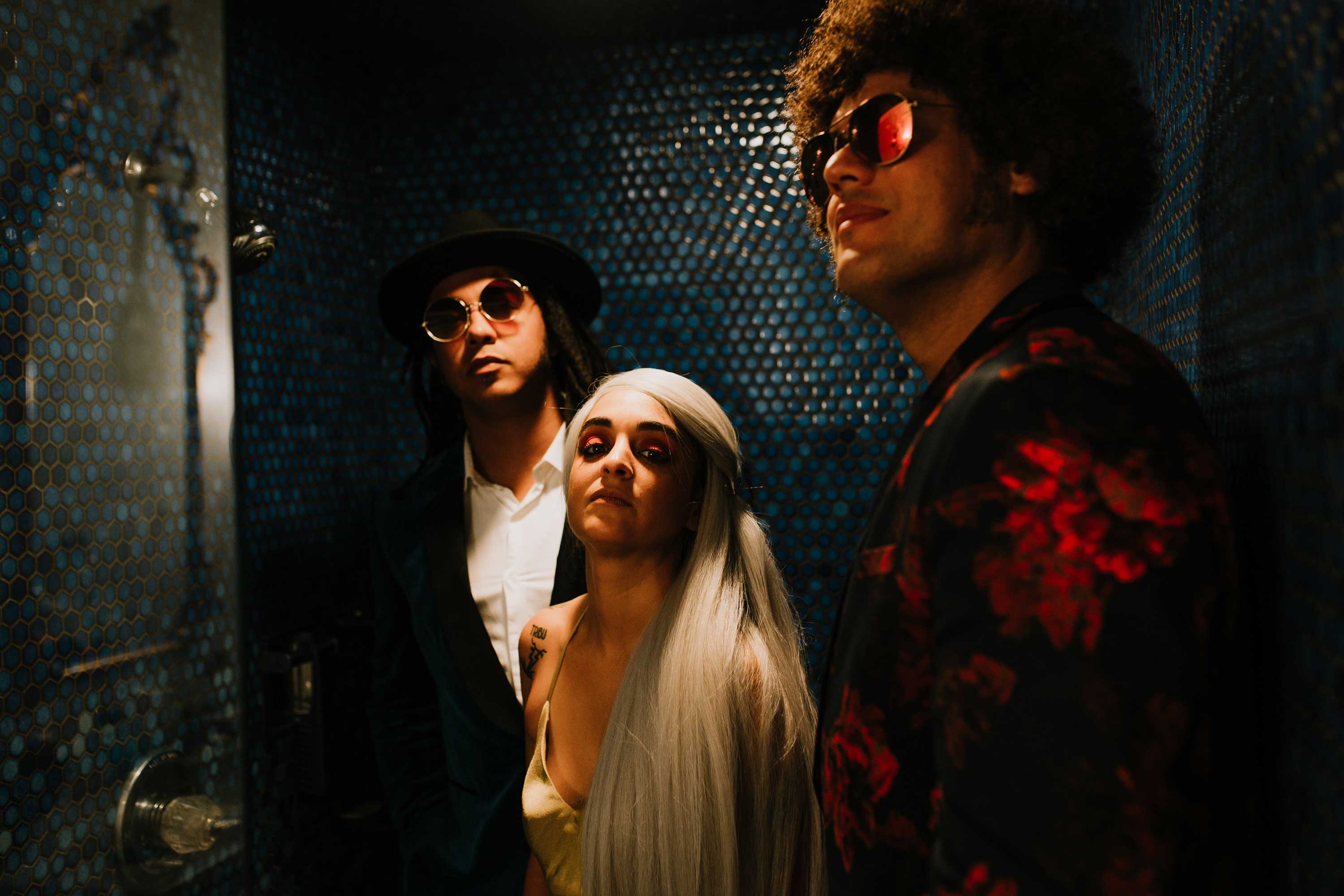 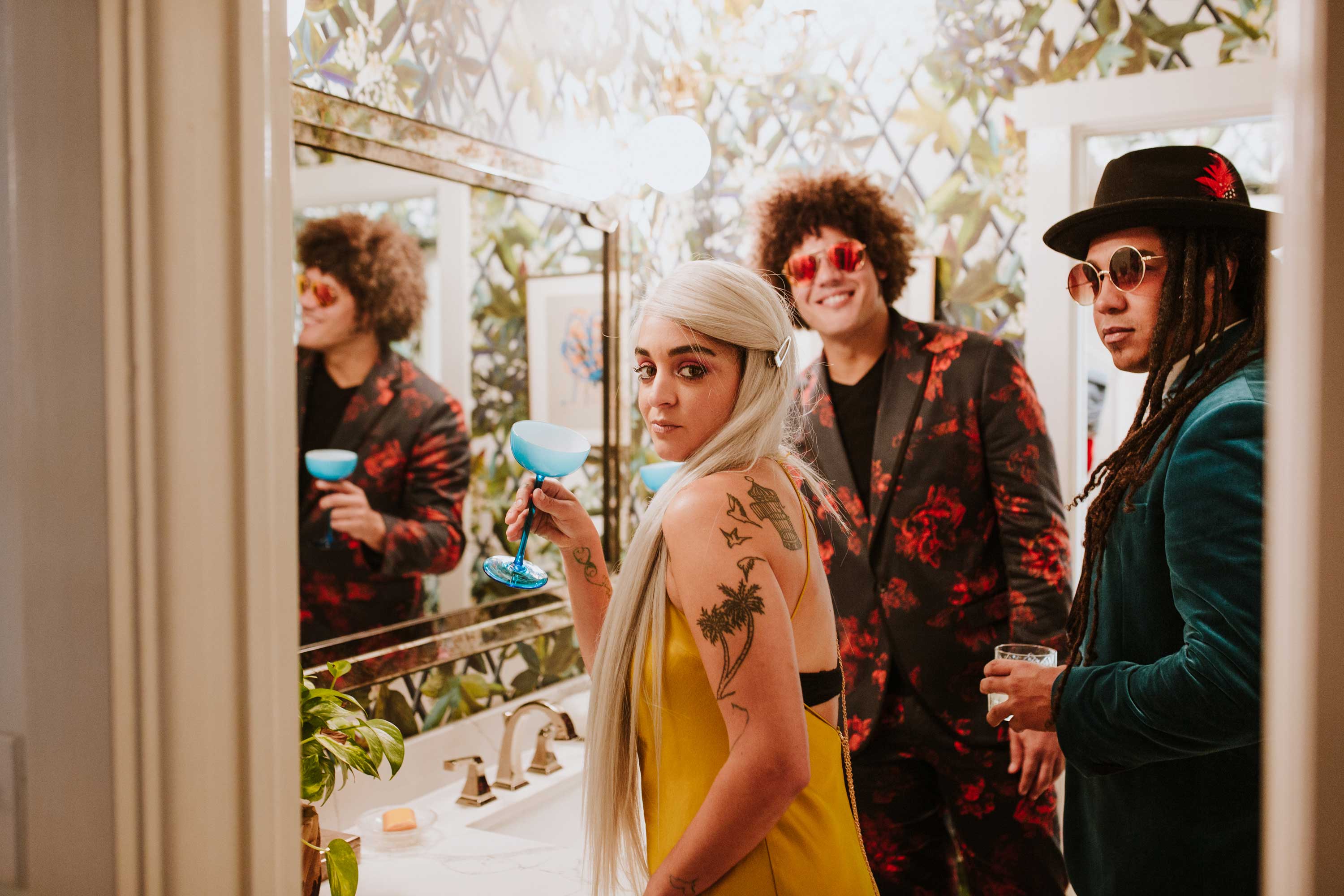 Download press kit with official details of the band and more information you may need.
Download Press kit
Contact for booking info y vamo’ a guarachar.

SOLTHETRIBU@GMAIL.COM
©SOL AND THE TRIBU 2021 • ALL RIGHTS RESERVED